Opening a Subsidiary in Ukraine

Ukraine is the largest country in Eastern Europe, which territory occupies more than 603 thousand square kilometers. The population of Ukraine today is about 42 million 773 thousand people. The national currency is hryvnia, the capital of Ukraine is Kyiv.

Ukraine is an industrial-agrarian state with a focus on the export of energy equipment, textiles, and wood. The tax system of Ukraine is on the 164th place in the world. There are about 20 types of taxes and fees in Ukraine, including VAT and personal income tax.

Advantages of opening a company in Ukraine

Subsidiary enterprise (SE) is an organization established by a parent company for extension of its activities. A subsidiary is a separate legal entity that independently pays taxes, opens separate accounts and maintains its own documentation. SE is authorized to make deals on its own behalf and to affix a seal. 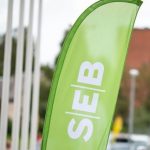 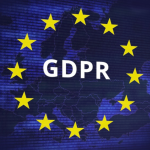 GDPR: working with Personal data With the rapid development of business on the Internet, including in Ukraine, a real legal settlement of the issues of personal data protection by preventive means and compensation damage for their violation is necessary. This issue is particularly relevant for those companies that have access to personal data of EU citizens and where the number of employees is more than 250 people (small and medium-sized enterprises are not required to keep records of data in most cases stipulated by Art. 30.5...
Published: 29.05.2019 blog
Tags:
#EU#Ukraine 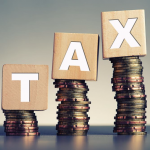 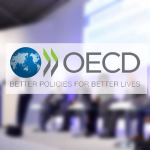 The concept of Non-Discrimination as expounded in Article 24 of the OECD Model Tax Convention on Income and on Capital Non-discrimination articles have been used in tax treaties over a number of years, they are designed to place non-discrimination requirements on the source country rather than on the residence state. There may arise cases where a country provides favourable treatment to its nationals and discriminates against foreigners. To circumvent such cases tax treaties provide a clause which restricts contracting states from offering discriminatory treatment to foreign nationals as compared to its...
Published: 02.10.2018 blog
Tags:
#OECD#Taxation